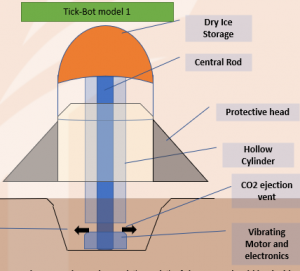 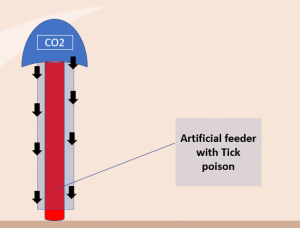 ******The content on this site is an intellectual property. Action will be taken if this work published or copied without our permission. For more details contact Dr.Micheal Von or Dr.Nathalia Peixoto******